In April 1952, Dr. J. C. Motley, an Abingdon surgeon and member of the Abingdon Rotary Club, appeared before the Rotary Club and discussed the merits of life saving crews which he had observed in operation during a visit to the State of Florida. The idea, however, was originated right here in Virginia in the 1920s by Mr. Julian Wise of Roanoke, Virginia. Dr. Motley felt that Abingdon could benefit greatly from such an organization and felt that the Rotary Club should act as the sponsor of such an organization.

On May 5, 1952, the Washington County Life Saving Crew was founded and organized under the sponsorship of the Abingdon Rotary Club. The Rotary Club bought a resuscitator, Campbell Funeral Home donated a used ambulance, Lum & Sue's Grocery of Abingdon provided an unused building for the Crew Headquarters and with nine members and the generous help of the citizens of Washington County the Crew has grown ever since.

In 1958 the Crew conducted a public campaign to raise funds for a Crew Headquarters building. The public responded generously, donating sufficient funds with which a lot was purchased and a new building erected.

In 1969 the Crew completed an addition to the Headquarters building. The new addition contained space for four vehicles, storage room, sleeping quarters, kitchen, showers, and office space. The Town of Abingdon provided $18,576.00 of the $28,000.00 spent for the completion of the building. That building, with the addition, is still the present Headquarters. 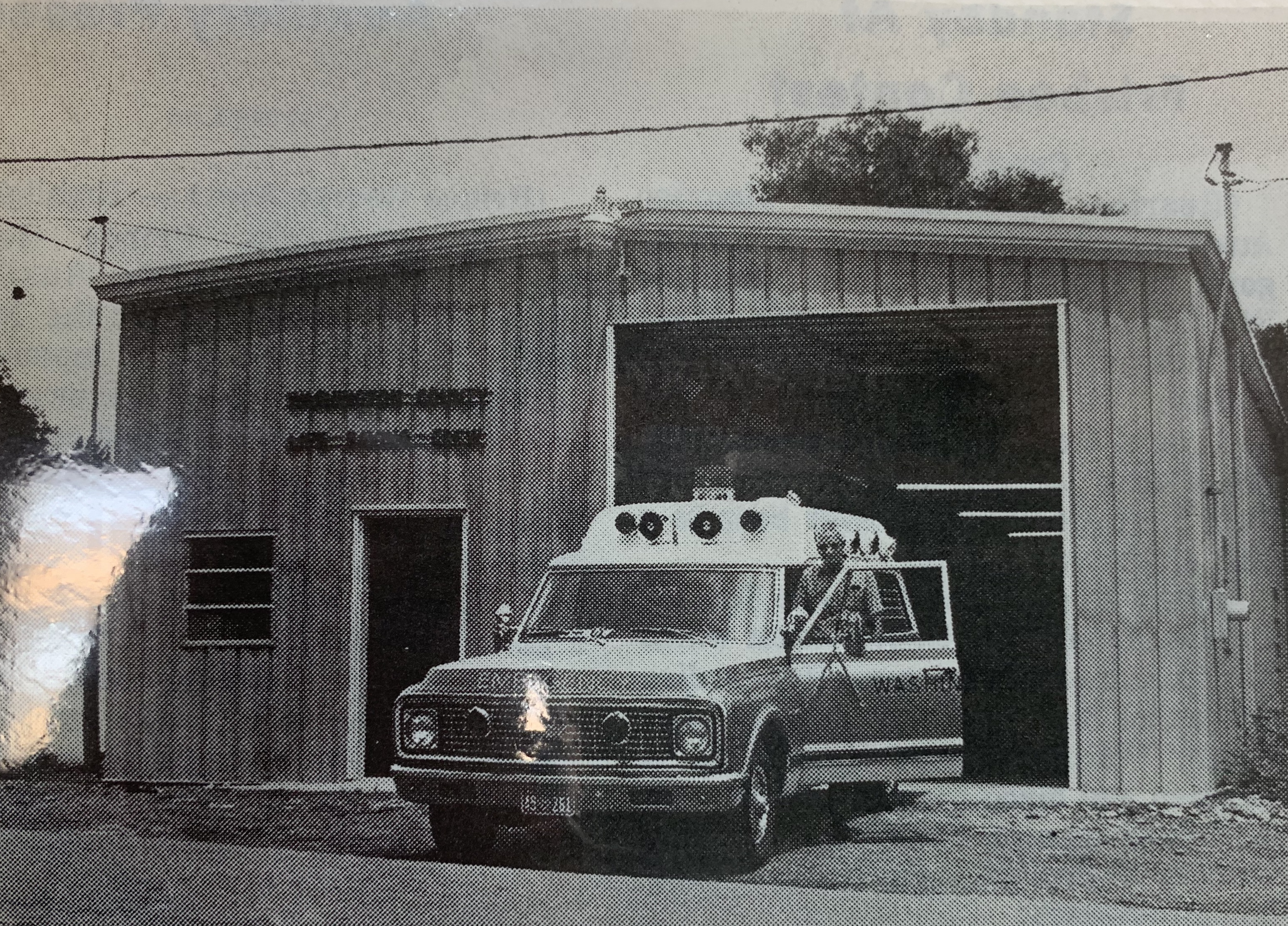 The Crew has the most modern emergency equipment available today and has had complete training in all phases of first aid, rescue and emergency transportation. There are now more than forty active medical providers on the Crew, all available for emergency calls at any time. New equipment, techniques, and treatment are constantly being studied by the Crew in order that they may remain up-to-date in the latest rescue, life saving and ambulance services.

Join us. We need you.

Help us help others. And see what a difference it makes in your own life. Start the process by filling out the online application.

The Washington County Life Saving Crew provides Emergency Medical Services in and around Washington County, Virginia. Our providers respond to over 3,000 emergencies each year, including medical emergencies, crash rescue, water rescue, and provide mutual aid for Advanced Life Support for neighboring agencies. Even if you or your loved ones have never needed our services, you can rest easy knowing that we are there for you 365 days a year.